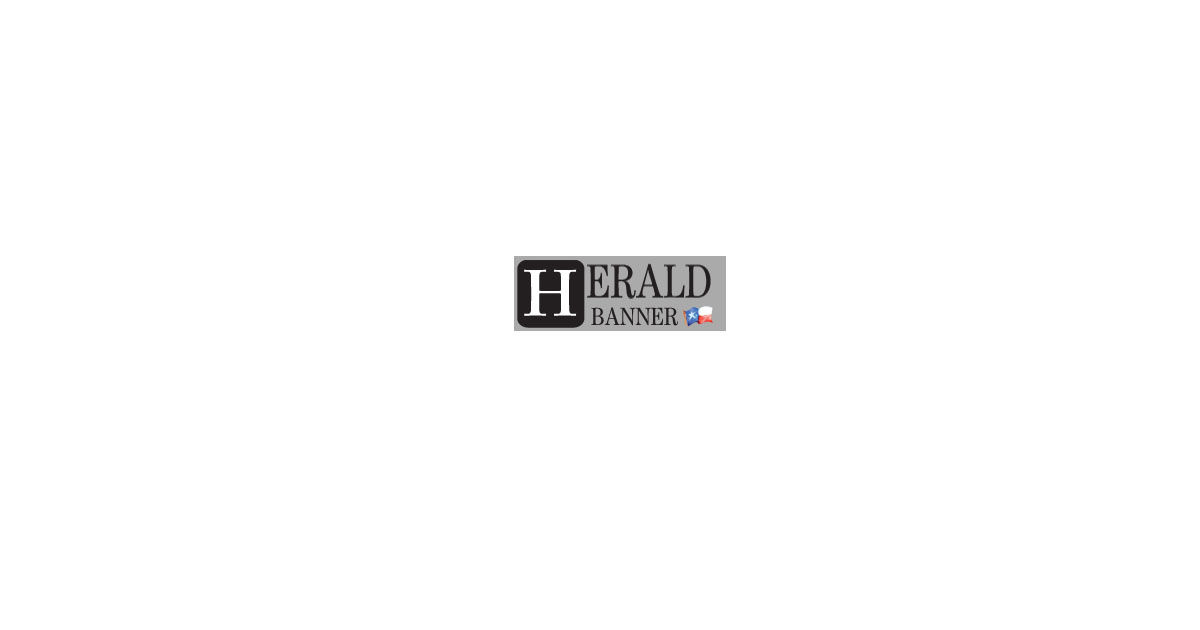 Nutrition is confusing. Often people assume a lot about me and how I eat. Many people assume I am vegan or vegetarian because I don’t eat cow’s dairy products and I don’t eat processed meats, typically. I do however eat meat at times (and technically some of the chicken I eat when it is boneless and skinless is “processed.”).

I eat “clean” for the most part, which is a diet consisting of real food and not processed foods, refined sugars and chemicals. I do however still drink alcohol at times and occasionally buzz through a drive through when I am working out in the field and need to eat.

My preferred method of consumption is clean foods and naturally raised meat, if any. I’ll eat venison, black buck, elk. I will eat a good grass-fed steak if it’s cooked by someone who knows what they are doing, and I often eat turkey and some chicken and eggs.

I am selective about what meat I consume. I did a research study with Rip Esselstyne, the author of the “Engine 2 Diet,” and former firefighter in Austin. Rip’s father, Dr. Caldwell Esselstyn, was one of our country’s leading cardiologists and became an advocate of a plant-strong diet.

If you read Rip’s book “the Seven Day Rescue Plan,” the research study I participated in with him and the employees of the city of Mesquite is noted in his book. Engine2Diet.com is his website, if you are interested on checking out some good, dietician- and cardiologist-backed information on eating plant strong.

It was interesting working with city employees, including the office staff, street maintenance, fire fighters and police officers and everyone in between. Being in Texas, it presented an additional barrier, being the BBQ capitol of the world (I assume). Texans like their meat! Texas is known for their “beefy” “manly” men and the idea of eating less meat appeared to be a daunting task and, in some way, perceived as a ding to their testosterone levels.

The leading cause of death in men in the United States in 2017, as compiled by the CDC throughout all races and ages of males, is heart disease, with 24.2% of men dying from heart-related issues. My father died of congestive heart failure in his early 60s. My son’s other grandfather died of heart disease as well. You cannot throw a hotdog without hitting someone whose family has been affected by heart disease.

In Rip’s books, he outlines the connection between the consumption of animal products and the occurrence of heart disease and other ailments. It was fascinating to watch a large group of participants implement a plant strong diet and watch their cholesterol level plummet to heathy levels. Truly amazing in just a week’s time, the drop in dubious numbers was stunning.

I do believe someone can choose a vegan lifestyle and do it well, but it’s important to have a good understanding of nutrition including protein and amino acids.

I encourage you to consider beginning by adding in plants to your meals and reducing the amount of animal products you consume, but also educate yourself of how to get complete protein, with all the essential amino acids.

Excess and deficiency are just two different ends of the same sea saw. If you have any diagnosed medical issues, talk to your doctor and ask about consulting with a good holistic-minded dietician to learn more about what you body needs and how to move to optimal health.

And I encourage you to read Rip Esselstyn’s book and watch the documentary “Forks Over Knives.” Both are truly fascinating information for you to consider.

Liz Jones can be reached at Liz@LizJones.co or through LizJones.co

Thank you for supporting local journalism.

Get the most out of your subscription by signing up for email newsletters and downloading our app.]]>

We are making critical coverage of the coronavirus available for free. Please consider subscribing so we can continue to bring you the latest news and information on this developing story.