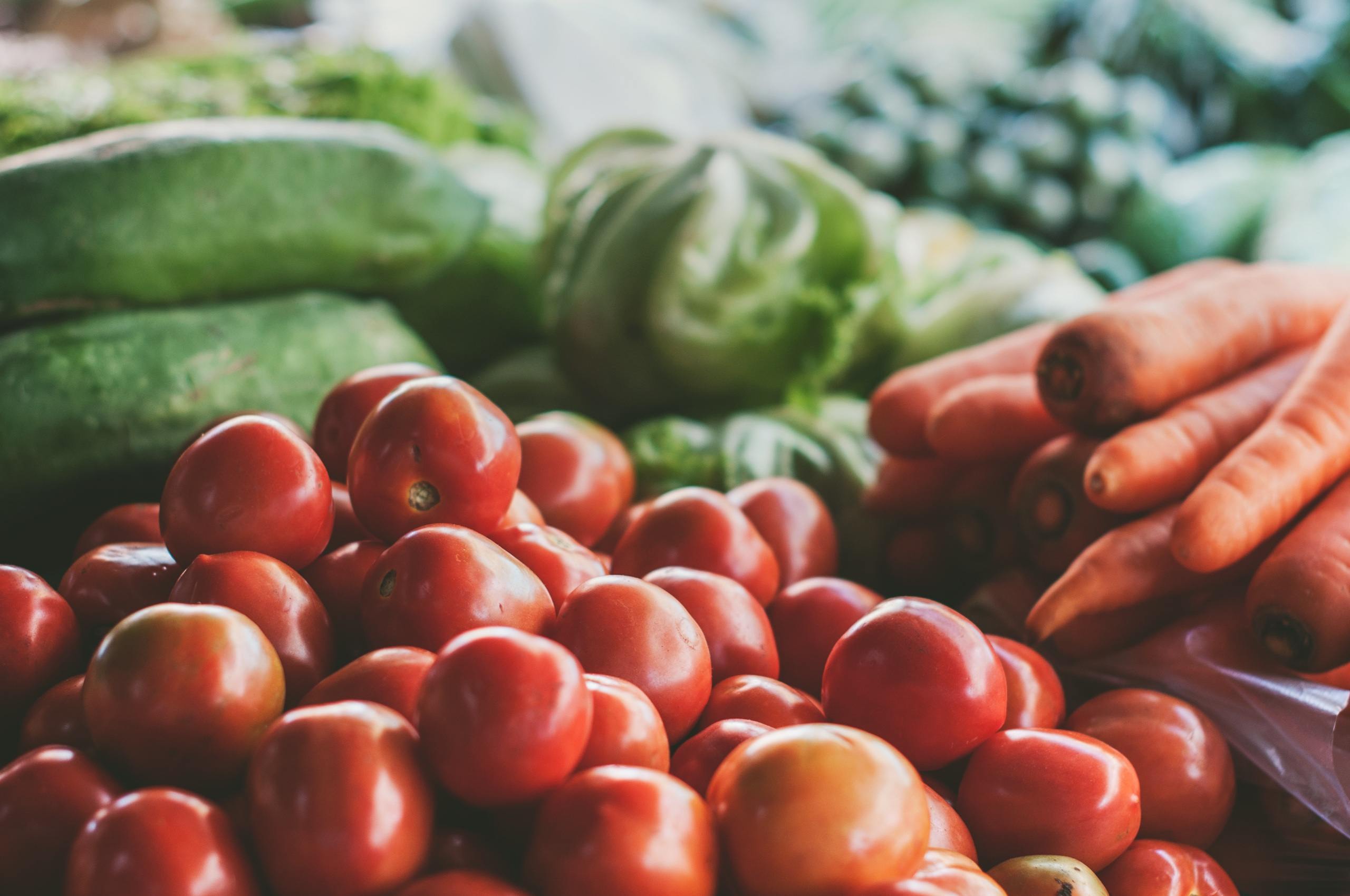 Deciding to go vegan is always the easiest part, but when it comes to action, changing your diet can become a little frustrating. This is because, in most places of the world, food represents a strong part of culture; we gather with friends and family to share food. When these meetings are — for example — barbecues, it might be overwhelming to think about how to keep eating vegan

As with any other lifestyle change, going vegan involves habits and consistency; even if it sounds hard it can be easy if you have the right reasons and resources to stay motivated. So don’t get discouraged, and don’t be hard on yourself for failing in the attempt. Here are some easy ways I found that helped me, and other people, to stay motivated while avoiding animal foods:

Rather than discouraging or having negative opinions about your lifestyle, most people will be interested in your decision. It’s incredible to have enough information to share and teach others about the benefits of being vegan.

Passion and inspiration are contagious; so talking about health improvements, the environment, or compassion to others in a positive way can help them understand the reasons of why you want to go vegan, and can convince them that you know how and why you want to do this.

2. Understand the difference between “can” and “want”

This one is basic. You know it’s not that you can’t eat animals because actually you can, you just don’t want to. It’s a choice you are making for yourself, not a punishment. So the way you express it has a huge impact on your mindset. It feels way more powerful to say “I don’t eat bacon” rather than “I can’t eat bacon,” which sounds like a negative restriction rather than something you are consciously choosing not to do because of its benefits. Unless you have incredible self control, this is a key action when going vegan: if you clear your cupboard of non-vegan junk food, or just non-vegan food, you can’t fail feeling tempted. It’s easier to make better choices.

If you live with your family, partner, or others who are not vegan, try to separate your ingredients from their non-vegan food, so you can always know what are you choosing and which side of the cupboard you should be looking at. Once you have been on track with veganism for a while you won’t have this dilemma anymore.

“Motivation is like a muscle: the more you use it, the stronger it gets.”

And so it works with inspiration: surround yourself with people who motivate you. If you don’t know any other vegans then try finding new recipes, blogs, or YouTube videos, or following people in social media who are experiencing a vegan lifestyle. This way every time you go to instagram or Facebook, and you see a picture of a vegan meal or quote, you instantly feel inspired!

Motivation may be different for each person, so I think the most important thing for going vegan, and keeping yourself motivated towards this lifestyle, is to simply understand why is it important for you, why is it that you want to make this change. It might be living a healthier life, reducing water waste, ending animal abuse or all of the above. As long as you are sure and convinced about your decision, it’s difficult to be persuaded otherwise.

Challenge yourself, and don’t be hard on yourself if you fail at some point. Remember that it’s a decision that involves change and making new habits, so instead of feeling down because you have failed before, see this lifestyle change as a personal growth opportunity to work on your goals and habits.

Looking at Health Care from the perspective of the Bible