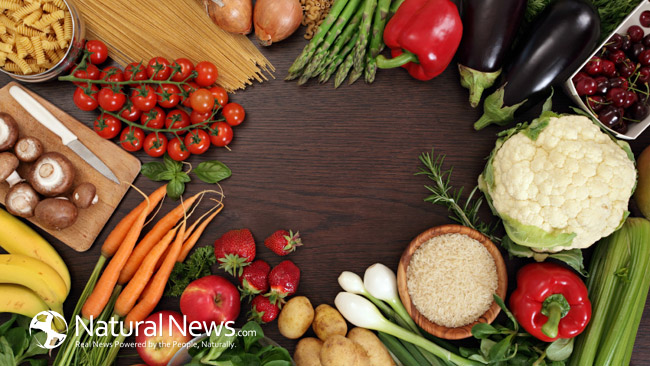 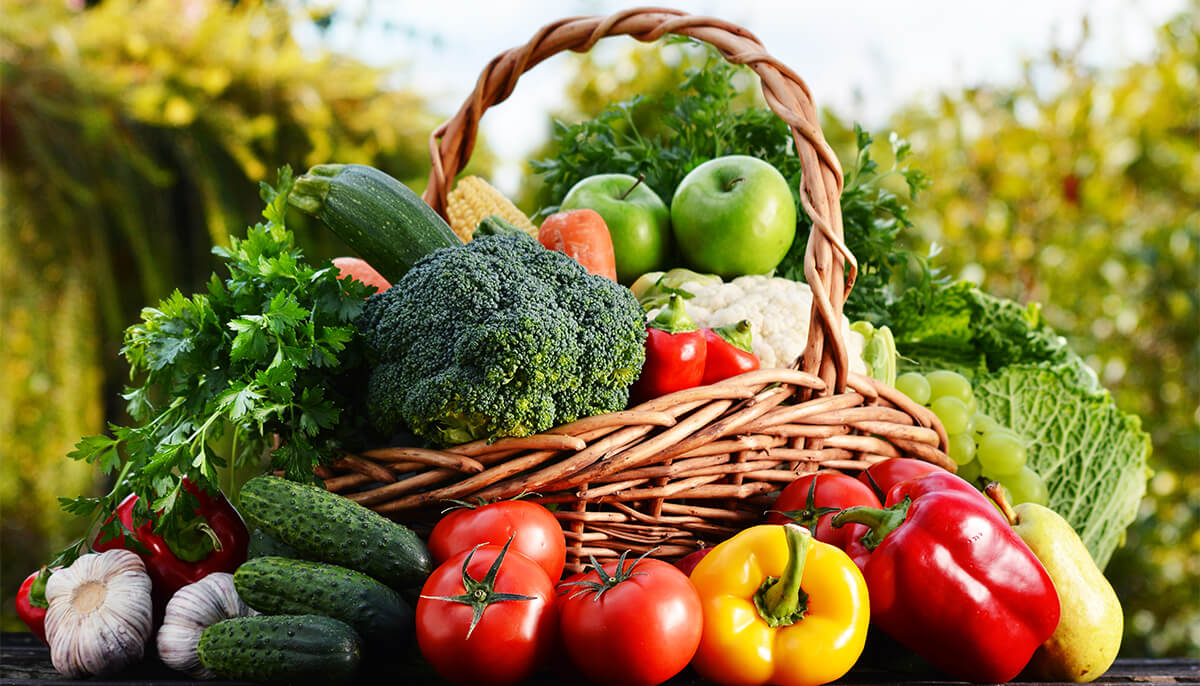 The mainstream media like to remind us that eating all that sugar will lead to weight gain and if you need to achieve weight loss you need to minimize your consumption of carbohydrates (including fruits).

Well, many people on a vegan diet, including a high fruit vegan diet, have found the exact opposite to be true.

A study from the University of South Carolina supports the fact that a vegan diet for weight loss is best, if compared to many other diets.

A Vegan Diet For Weight Loss Is Best

There was a study published in The International Journal of Applied and Basic Nutritional Sciences (1), and they compared the amount of weight lost by people on various diets.

Participants who took part in this 6-month study were eating 5 different diets, including:

At the end of the six months, they concluded that a vegan diet for weight loss worked best.

Those people who were eating the vegan diet lost more weight than the other groups by an average of 4.3%, or 16.5 pounds in weight.

Weight loss results on a vegan diet started appearing after 2 months of them following it.

The study found that weight release was not the only positive for those participants in the vegan group.

They also showed the biggest amount of decrease in their fat levels at the two and six month checks, had improved macro nutrients more than the other diets and also lower BMIs.

Eating a whole foods vegan diet with lots of fresh fruits and vegetables has many advantages, including:

In short, if you want to achieve natural weight loss, along with optimal health and well-being, then you cannot choose a better option than eating a vegan and high raw diet.